Its Impacts on Students and Counter-Radicalization Strategies

Radicalization has a long history which has different aspects. Modern societies and academia are characterized by diversity. However, in Pakistan, the situation is different because neither our society nor our academia is diverse in nature. Radicalization, in one sense, is the opposite of pluralism. However, in another sense it is compatible with polarization because it makes the society polarized, both internally and regionally. As a result, two different social classes emerge in society. Although both radicalization and polarization have their respective historical background, radicalization mainly emerges in the absence of religious pluralism. This paper focuses on radicalization in academia, the researcher discusses in detail the causes of polarization which lead to radicalization. The public in general and students in particular were made polarized and almost reached the doorstep of radicalization. This inattentiveness resulted in extremism that in turn leads to violence and terrorism. Radicalization and its central issue is polarization and the existence of non-pluralistic society. This paper suggests more moderation in society through modernism and mobilization of the moderates in society and academia. Moderates can be more resilient to be de-radicalized. Moreover, this paper does not propose conducting conferences and seminars on radicalization to promote awareness about it but it also focuses on the way students provide insights into this subject. This article is based on grey literature, library sources and other secondary sources. 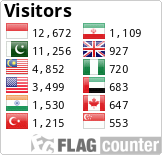 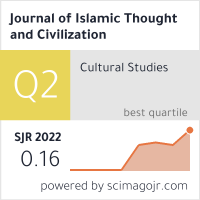